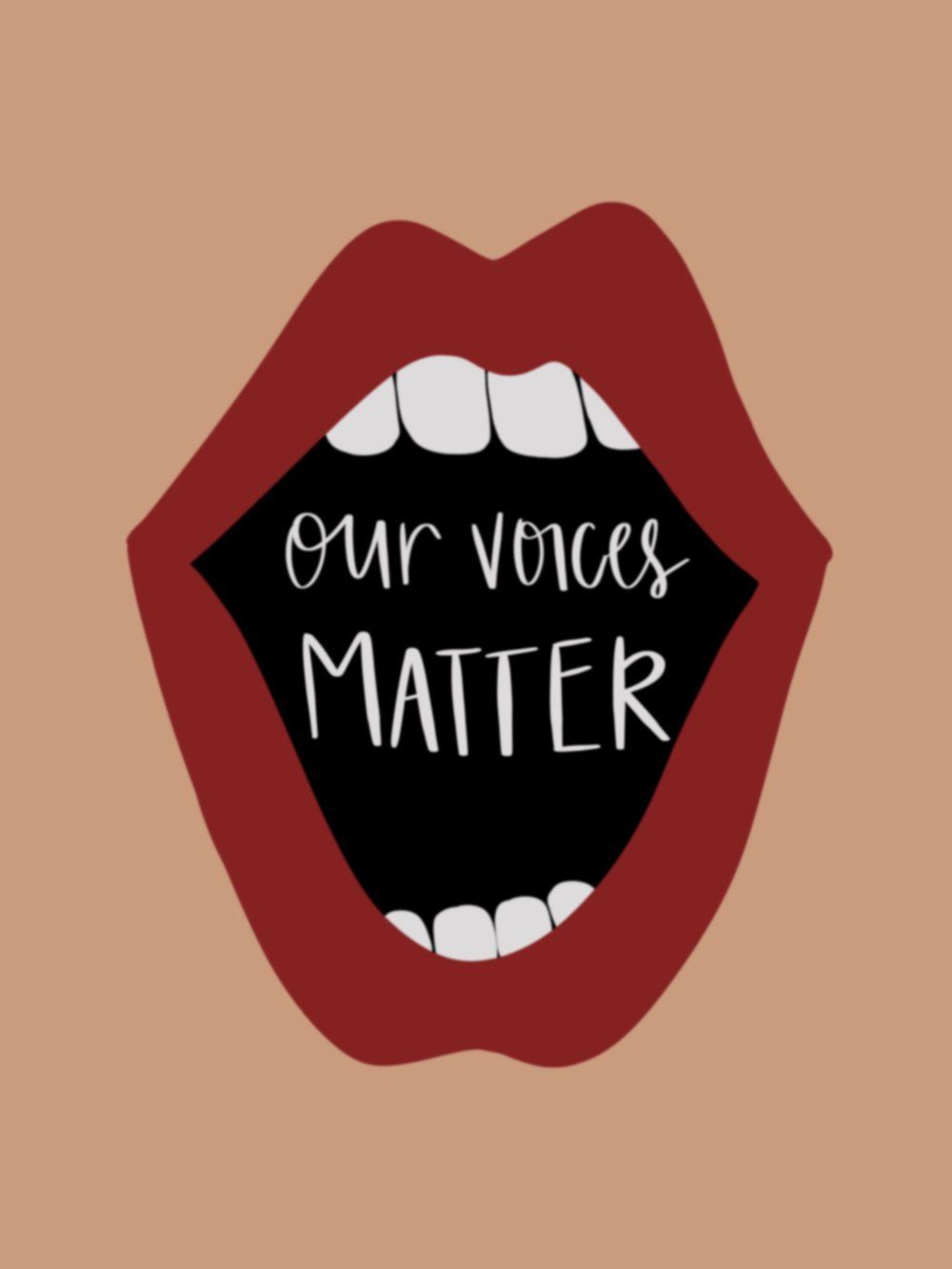 I’m a feminist, now before you tell me how much I hate men, let me tell you one thing; Feminism for me means equality between the two genders, just because the name ‘feminism’ suggests female supremacy doesn’t mean it’s what it really stands for. Feminism means agreeing to the fact that women aren’t always the innocent ones, that women can be monsters too but knowing at the same time that women don’t have as many rights, social or political, as men have.

Contrary to popular belief, I’m not angry at the world. Just like all of us, I’m doing my bit to make it better. Granted, feminism has come a long way since the beginning of time but one way or another we’re still fighting a war. I’m sure most of you are all for equality and yet there’s one glimmer of doubt; ‘is it helping?’ Rome wasn’t built in a day, every time another person supports feminism, its helping. Every time a girl can speak her mind and be as bold as she wants to. It’s helping. You might not see it yet, but when you look at the bigger picture, it sure as hell is helping.

I don’t think any type of feminism is wrong, or that you can be a ‘bad’ feminist. However, putting other women down, saying that they aren’t feminists because of ‘your’ idea of feminism can be termed as ‘bad feminism’. Any person, male or female, straight or queer, black or white, bold or shy can support equality in their own way,  just because a woman decides to be a housewife doesn’t mean that she’s oppressed and that she’s not a feminist, just like a woman wearing a hijab consentingly isn’t oppressed.

Women can conquer, rule, destroy, and lead just as much as men can, that doesn’t mean that they’re above men, or below them. Feminism points to a future where there would no longer be a need to fight for rights, no need to constantly prove that women are just as good as men. But until that day, feminism is important and you can’t tell me otherwise.