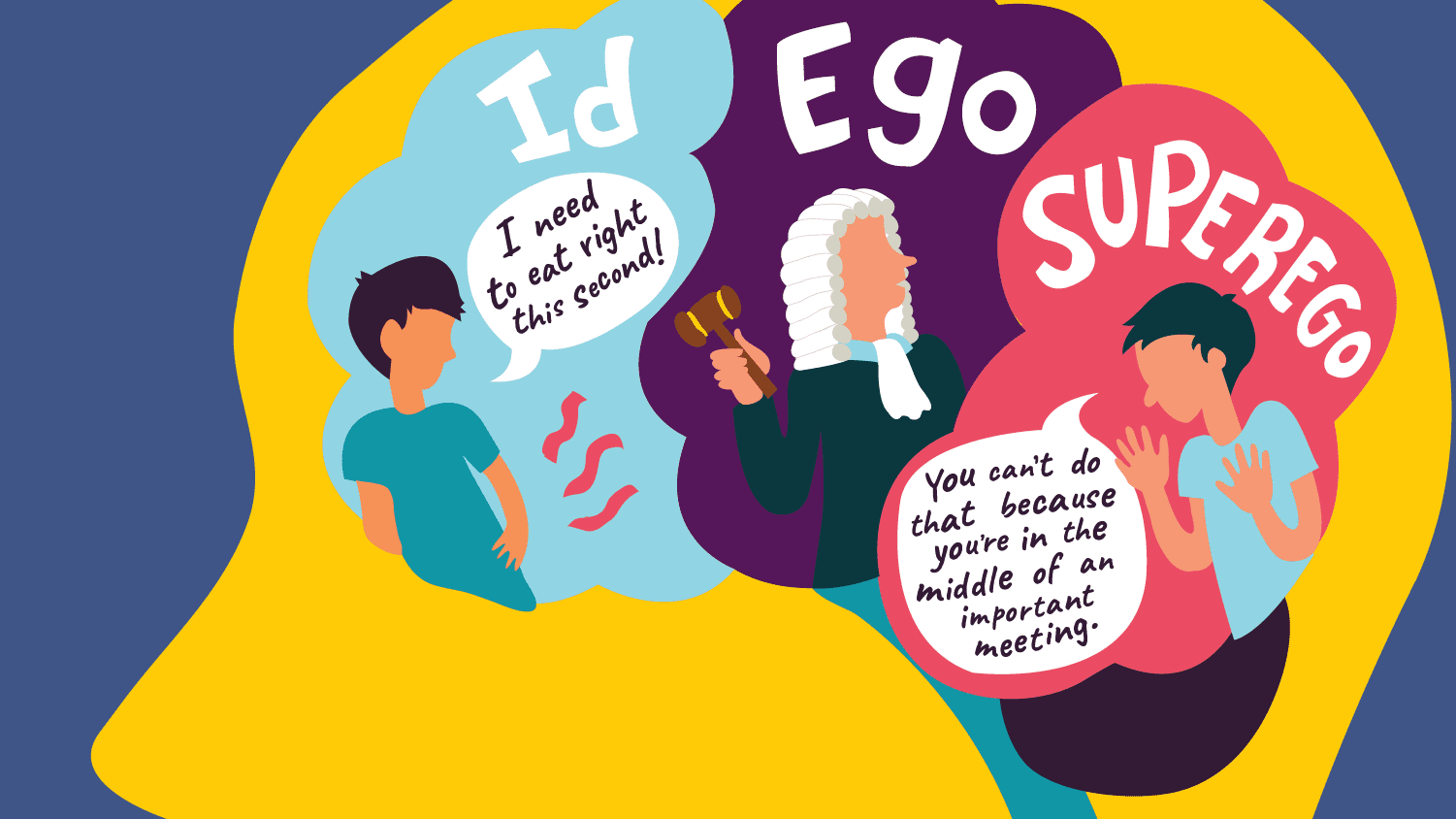 “The Ethical Paradox: are we inherently good?”

Is morality in the eyes of the beholder?

For years, generations have wondered whether human nature is inherently good and hence, corrupted by society or inherently bad and kept in check because of society. According to Sigmund Freud, our personality has three parts; Id, Ego, and Super-Ego.

The Id is the child of our personality. It only focuses on the gratification of our needs; it doesn’t have a sense of right or wrong. These are our instincts. The Ego is what keeps us in check, it is the adult. Even though the Ego isn’t affiliated with our sense of right or wrong, it works out realistic ways to fulfill Id’s demands. The Super-Ego is our moral compass, it is the parent. It pushes the Ego towards moralistic goals rather than just realistic ones and to strive for perfection.

These three parts are the metaphorical angel and devil sitting on your shoulders, blame all your bad decisions on them. So, how do these three make up your personality? If your Id overpowered the other two, your sense of right and wrong wouldn’t matter to you at all. Society’s norms and rules would completely go out of the window. Remember that person you’ve punched in your head? You wouldn’t just be punching them in your head. If your Ego overpowers the two, like most people, you would realize that going up to a person and punching them isn’t exactly socially acceptable. Instead, you’d wait for an opportunity to hit them when and where it would be socially acceptable or at least in the grey areas of morality. If your Super-Ego overpowers your personality, you would basically be a martyr. Instead of punching that person, you’d probably give them a hug and ask them what’s wrong.

In most of us, all these three parts balance each other out; none of them overpowers the other. Which brings us back to the million-dollar question-are we inherently good or bad? Based on various studies, it’s proven that our first and intuitive response is to help or cooperate. But does this mean we are naturally cooperative, or that it has become instinctive because cooperation is rewarded by society?

The biological answer is that we have evolved behaviors that will help us survive and reproduce, which means killing someone is crossed off the list. But general morality is easy. So easy, that we don’t venture into the grey areas because we’re so comfortable being good. But this aversion to grey zones- stem cell research, abortion, gun laws-prevents us from changing the world for the better.

Moral conflicts arise when there are conflicting needs between the spheres of life. It may be good for me, but nor for her. Good for us, but not for them. Good for humans, but not for other animals. We’re complicated species-both moral and immoral as our environment and psychology dictate. But, mostly we want to be good. For now, I’d stick with that.